Home / News / How to deal with warpage and deformation of plastic molds during injection molding?

How to deal with warpage and deformation of plastic molds during injection molding? 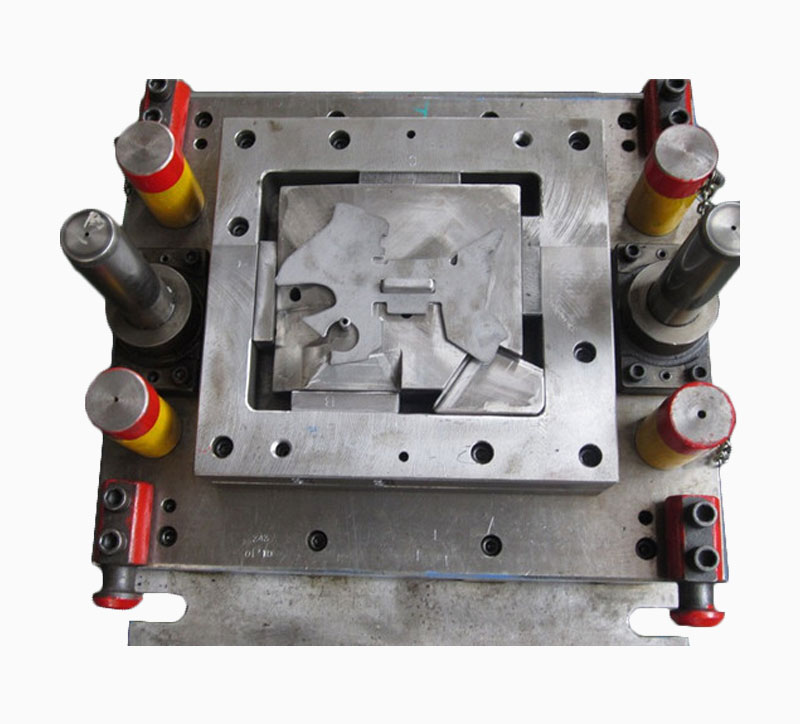 1. When poor demolding causes stress and deformation, it can be dealt with by increasing the number or area of ​​push rods and setting demolding slope.
2. When the deformation is caused by the residual stress caused by the molding conditions, the stress can be eliminated by reducing the injection pressure, increasing the mold and making the mold temperature uniform, increasing the resin temperature or using annealing methods.
3. The cooling method can be adjusted and the cooling time can be prolonged when the cooling method is not suitable and the cooling is uneven or the cooling time is insufficient. For example, the cooling circuit can be installed as close as possible to the deformed place.
4. Regarding the deformation caused by the shortening of the molding, the mold plan must be revised. Among them, the most important thing is to pay attention to making the product wall thickness common. Sometimes, as a last resort, the deformation of the product is measured, and the mold is trimmed in the opposite direction for correction. Resins with a larger shortening rate are generally crystalline resins (such as polyoxymethylene, nylon, polypropylene, polyethylene and PET resins) than non-crystalline resins (such as PMMA resin, polyvinyl chloride, polystyrene, ABS resin, etc.) AS resin, etc.) have a large deformation. In addition, because the glass fiber reinforced resin has fiber orientation, the deformation is also large.

Prev: How to determine the parting line in the mold manufacturing process?      Next: What are plastic materials?